Resources How to make a cartoon? 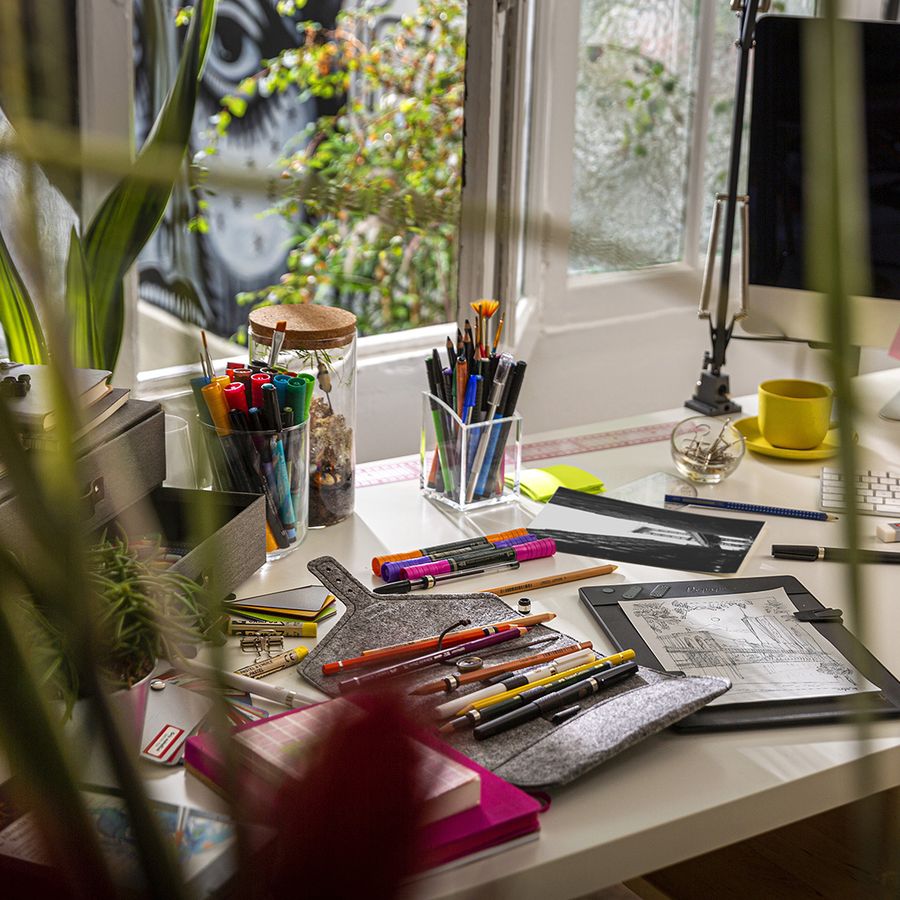 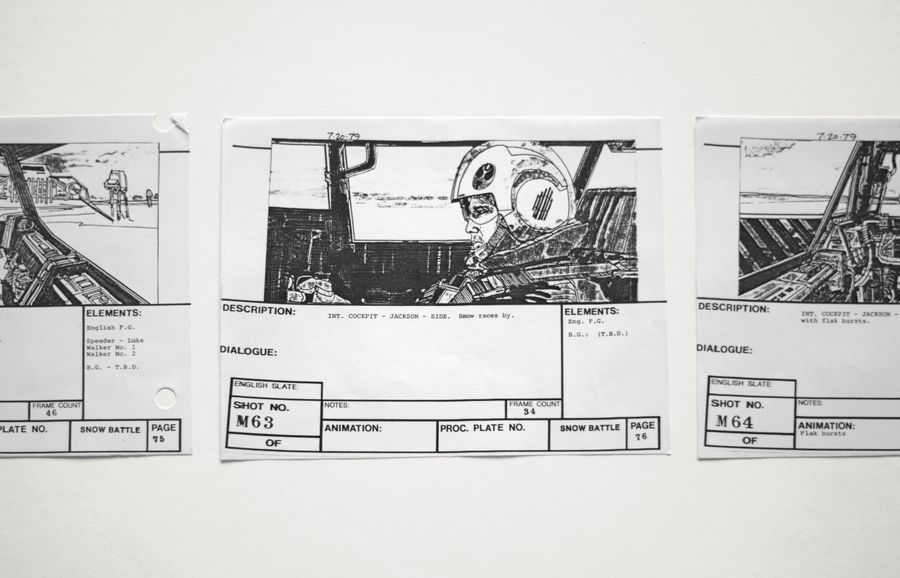 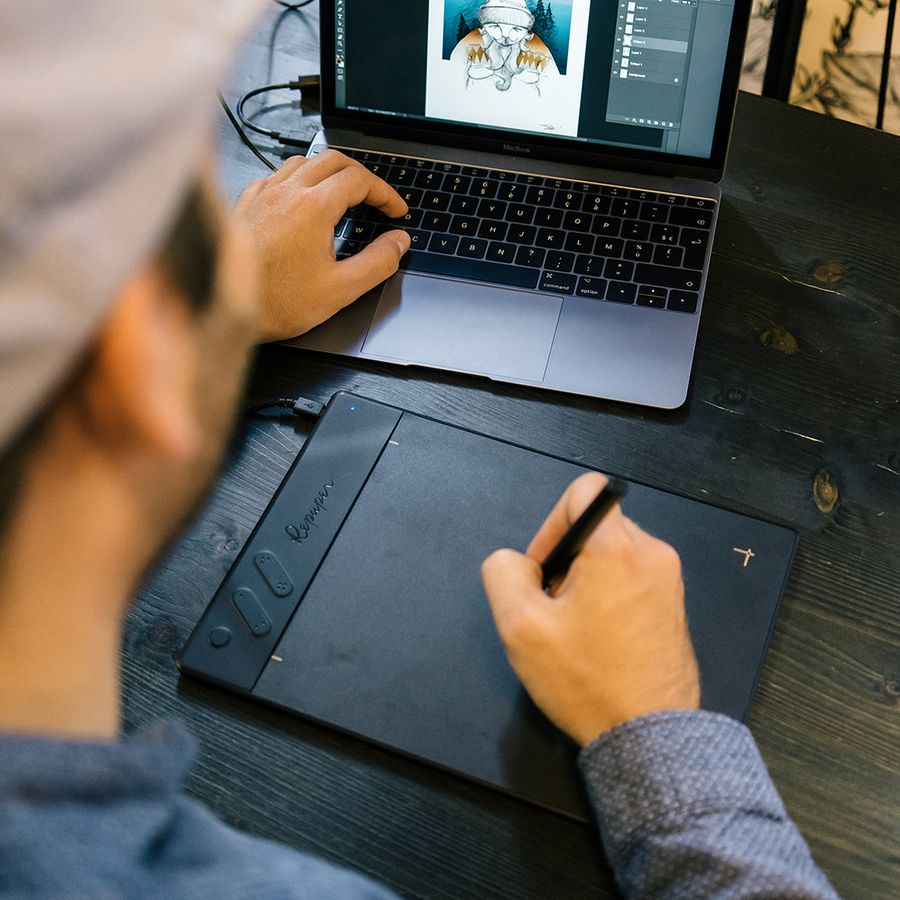 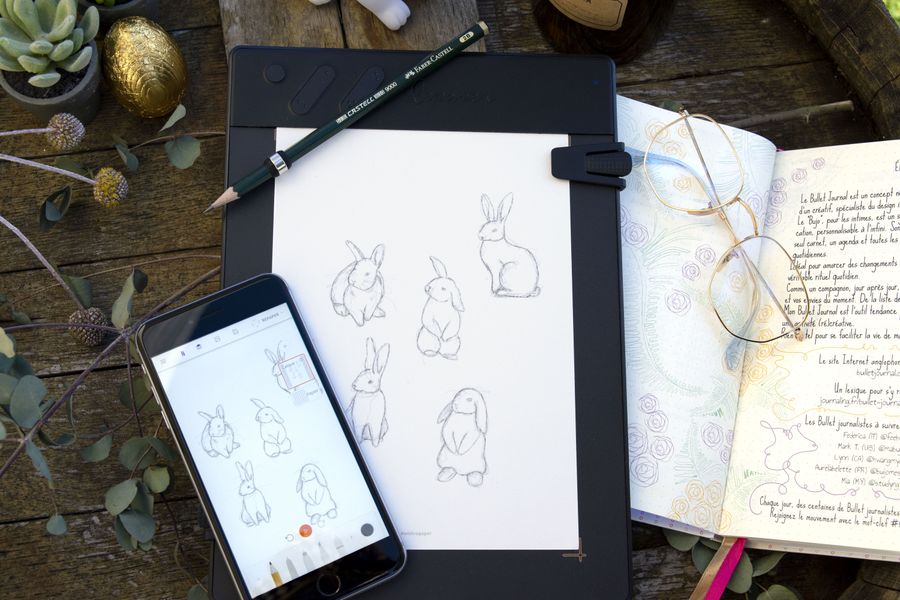