Lucie Caron aka Lucy Macaroni (a version of her name as a tribute to her unconditional love for pasta since 1991), is a French illustrator from Amiens. After finishing school with her Baccalaureate (and then two years at the faculty of Fine Arts), Lucy Macaroni went to Nantes to specialize in Graphic Design and above all to devote herself to her first passion: illustration. Colourful, vivid and feminine, her colours and line are directly inspired by other art forms dear to her heart, such as painting and comic strips. Friendship has an important place in her work: sometimes cool, often very “Girl power”, Lucy Macaroni likes to draw her female characters based around the popular culture themes she loves, from the pop culture of the '90s to more street California punk-rock. 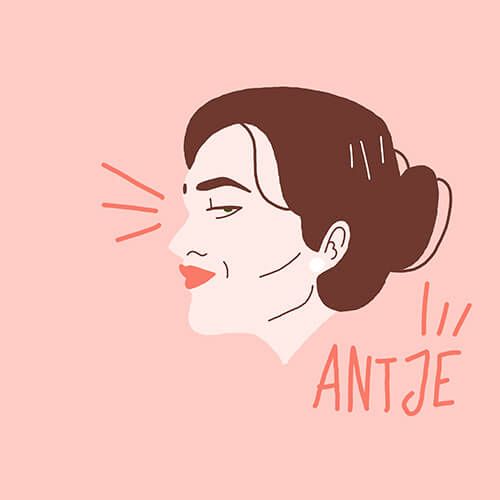 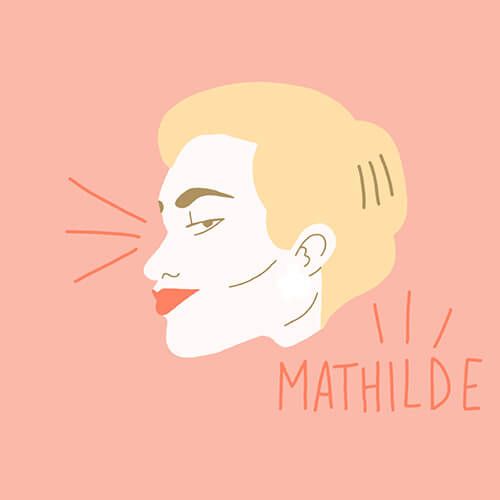 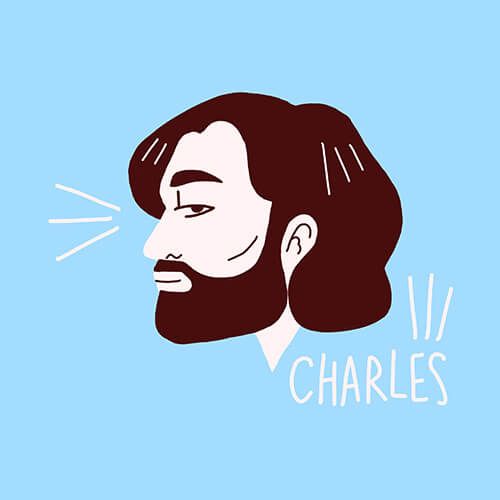 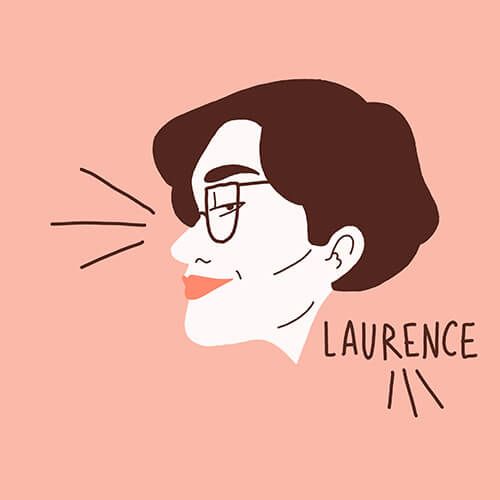 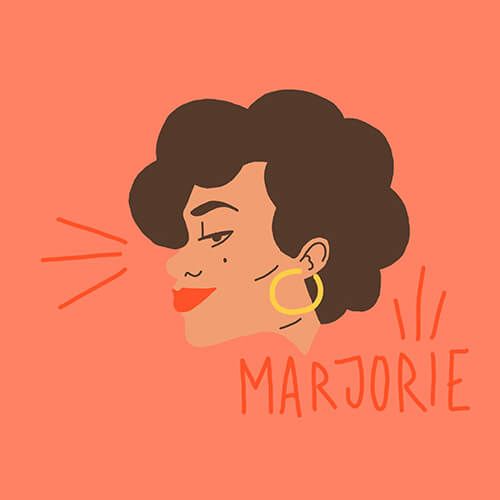